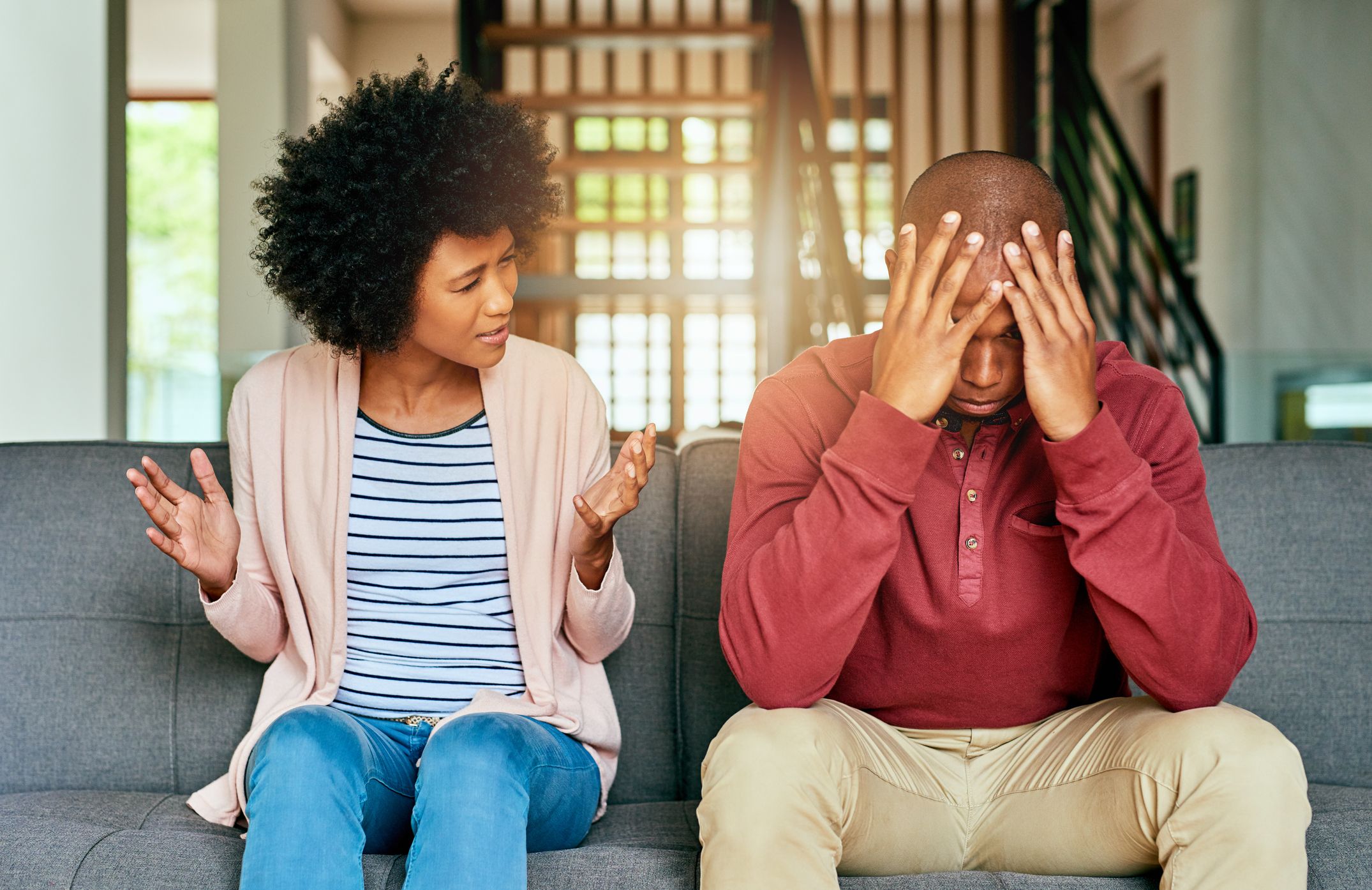 High conflict people, also called HCPs, have several distinct characteristics. This does not serve as a diagnosis, but a conflict form of behavior. Those with high conflict personalities may often have a personality disorder, which is diagnosable. This means they have an enduring pattern of dysfunctional behavior. The personality disorders that are prone to high conflict behavior are known as Cluster B personalities and include those who are narcissistic, antisocial, histrionic, borderline, and paranoid which actually falls in Cluster A disorders. Though the people with these disorders have often severe issues, only half have high conflict personality patterns. These individuals are not interested in blaming any other specific person, just do not see their own issues and therefore do not seek change.

The problem occurs in relationships because high conflict patterns are often hidden at the beginning of something new. Most people are shocked when it turns out their business partner, spouse, or others close to them start to exhibit a high conflict personality. it seems someone close will suddenly become the target of their blame and this can escalate into extremes like refusing to talk about important topics to breaking things, spreading rumors, and even violence.

While there are ways to manage relationships with those who are high conflict when the behavior is not at extremes, most people would rather just avoid these relationships completely. If you believe you are an HCP or are in a relationship with one, it is possible to learn a new pattern by working with a therapist. Below are a few warning signs of an HCP who may or may not also have a personality disorder.

This behavior is often most obvious when the HCP person speaks of others. They may say things like “The divorce was all her fault” or “My neighbor ruined everything.” While one statement on its own may be accurate, several similar statements are worth looking into as they can be warning signs. Most problems that happen in a relationship in any form come from both sides. Both people will contribute to problems and solutions. This is just part of typical human nature. If your potential partner tends to totally blame others, you will likely find they do not take responsibility when necessary. Test the relationship before you commit through work and planning before a project begins. If they follow through on the small things, then it is safe to take a bigger step forward.

BCPs tend to speak in all or nothing terminology. They see people as being all bad or all good. They can escalate a disagreement into judgments on the whole relationship. It is as if the minor issue cannot be dissolved then the whole relationship should end. All or nothing type examples can also include things like repeatedly canceling appointments or just not showing up, denying responsibility for overspending, claiming credit for other’s work, or just blatantly lying. Do not excuse such extremes, look into overall patterns.

This is the sign that most surprises people. A normally controlled person may suddenly blast you with intense rage for something minor or even something nonexistent. This can cause people to freeze. If the person’s emotions do not fit circumstances on repeated occasions, it could be a red flag. The person may not be able to manage their own emotions. High conflict personality people with narcissistic, borderline, or histrionic personality disorders tend to frequently have these unmanaged emotions. Not all HCPs will have intense or unmanaged emotions. Those with paranoid or antisocial personalities will likely keep their emotions under tight control, but the hidden emotions can drive extreme behavior.

Extreme Behavior or Even Threats

For some HCPs, there is a growing pattern of extreme behavior as you get to know the person better. At times, some may engage in behavior that most people would never do with a somewhat credible excuse like being stressed or tired. Question behavior by asking if you would ever act in such a way even if overly tired or stressed out. If the excuse seems invalid, it likely is and is a warning sign. In addition, threats of extreme behavior can be a warning sign of an HCP. All threats like saying you will never see your kid if you divorce me or I’ll kill myself if we break up or even, I will ruin your reputation should be taken seriously. These are not part of a normal conversation.

Awareness of personality includes knowing the signs to watch for when considering a new relationship of any kind. Take time for reflection and research before making a commitment.