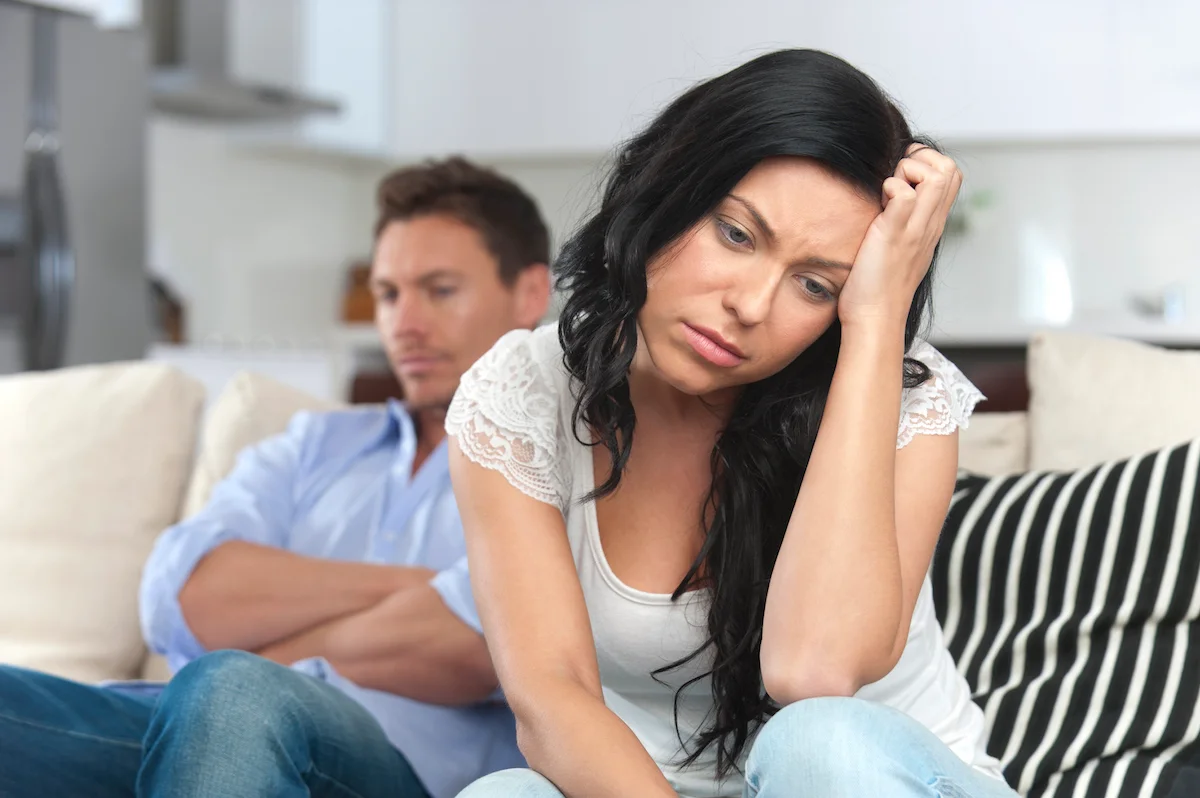 Have you ever started dating someone and things began to get a little serious and you begin to think about how you would love a future with them? Then you realize that neither you nor your partner have ever talked about being exclusively with each other and you wonder what he is feeling? Maybe you have so much fun together, but you don’t know where the relationship is heading?

Even though you are still having fun with them you start to wonder what they want in the relationship and you start analyzing everything.

You decide you are going to have courage and talk to them about what you are feeling because you want to have the talk, but you don’t want to seem clingy or to rush things.

You tell them about how much you like them and what scares you in life. But that doesn’t work out and he doesn’t respond the way that you hope that he would. Maybe he doesn’t respond and make you feel that he really feels the same.

Later, it seems like they are pulling away, making other plans when they have plans with you and dropping in ever once in a while which feels weird. Then you figure out that they really didn’t like you the way that you liked them.

How do you learn to have a talk with someone that you like without scaring them?

Learn to change your mindset. Instead of thinking that you are going to be rejected, learn to have a conversation about your relationship and have power when you do.

What do you feel about who you are and what you are worth? If you want them to like you but you are worried about scaring them off, then you are not making the situation better.

You have to learn to invest in the relationship and show them that you are interested but make sure that they have the same goals as you.

If you don’t want to just date forever, you need to let the other person know early in the relationship, but it shouldn’t be on the first date but just find someone that shares the same ideas of the future with you.

Go into the relationship and talk about commitment and do not try to force them into it or give them an ultimatum but just discuss what your ideas and standards are. If they aren’t going to have the same ideas that you do, they will pull away.

Always put everyone on the same page and then you will not feel that you are the underdog in the situation. You will have control of the relationship and when your needs aren’t getting met you can pull away yourself.