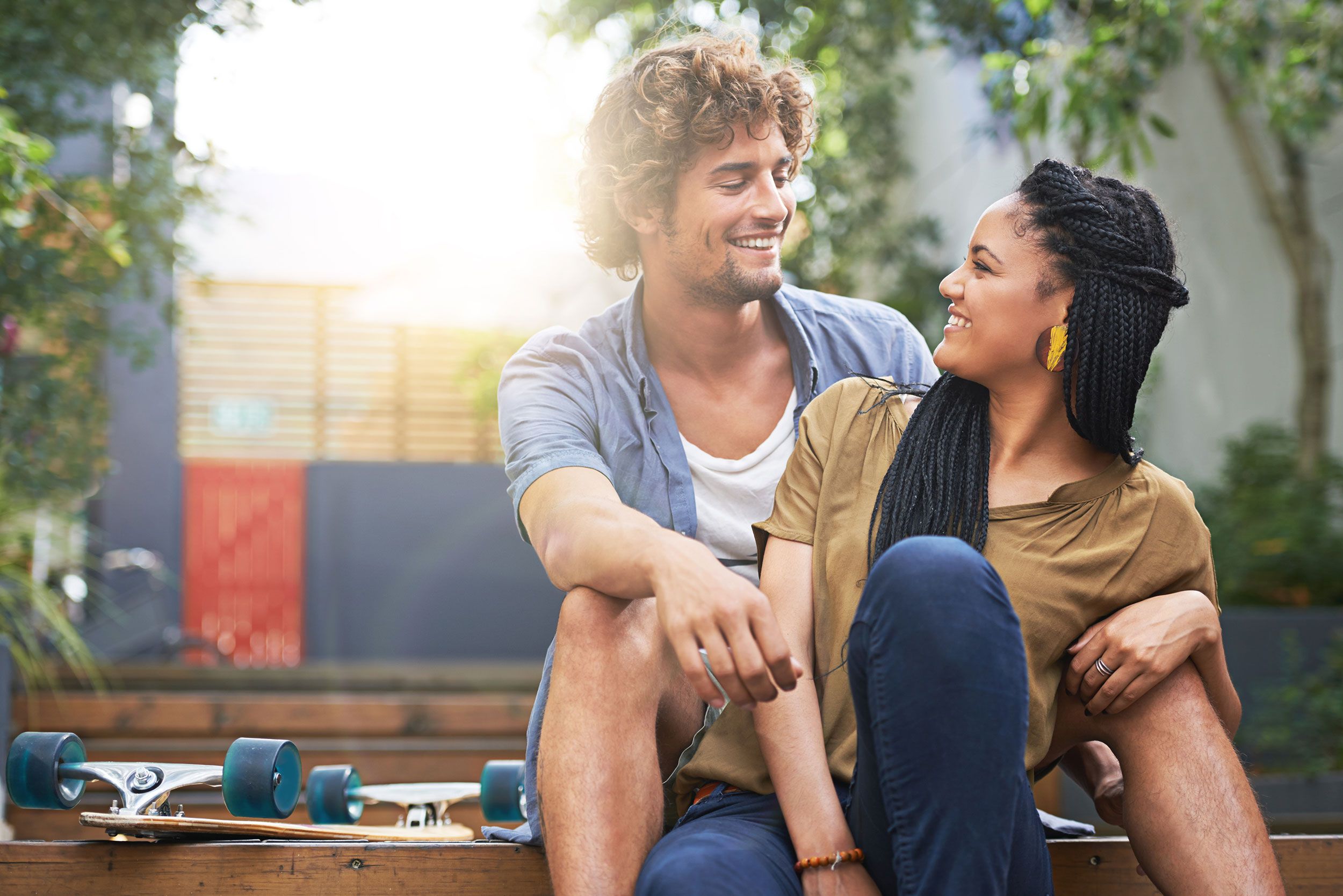 Are You Emotionally Connected?

By: David Nichels
In: Relationship Counselling
With: 0 Comments

So you’re in a relationship with a guy, and you’re struggling to deepen your emotional connections. And sex only complicates the matter.

Men generally love having sex, and many would prefer casual sex over a committed relationship. Men are absolutely capable of having a strictly physical attraction to a woman without any emotional entanglement. They can have and enjoy sex with no emotions involved. And men view women differently, depending on if they’re seeking a lover or a friend.

You may want to make an emotional connection with a guy, but you must tune in to the signs that he feels emotionally attached. Otherwise you’ll need to find a way to be okay with things remaining strictly physical.

Are you still wondering which way your guy is leaning? Here are some signs that you really do have emotional connections with him. 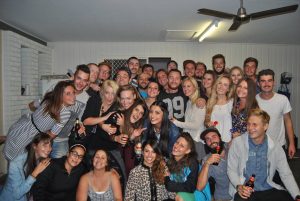 Guys can be really picky when it comes to introducing women to their friends. If the relationship isn’t going to go anywhere, guys don’t want to face endless teasing by their friends.

And they don’t want to give her the impression that the relationship is serious based on his introducing her to them.

So if you’ve met his friends, you can rest assured that he likes you. But note that “meeting his friends” can happen in different ways. If you just meet them casually, you won’t get much opportunity to put your best face forward. Despite this, be aware that you’re still being assessed by them. Your guy wants his friends to give him their  take on you. Given that it’s a casual meeting, and you only have a brief opportunity to make an impression, you might get judged based on your appearance.

When it comes to your friends, if he makes plans including you and them, this guy likes you and wants to be in a relationship with you. He’s ready to merge the two aspects of his life that matter most to him.

Meeting each other’s friends is a reliable sign of being connected emotionally.

If he only texts after dark and just wants to “hang out,” knowing  dinnertime has long passed, he may just want to have sex. Sex is great, but you’re seeking a more emotional type of connection, that doesn’t happen just in bed.

A guy that has an emotional connection to you will want to spend time with you at different times throughout the day, doing different things.  A guy who’s emotionally connected to you will ask you to go hiking, or to check out a concert or a new restaurant.

So analyze the last few dates you’ve had with him. Where and when have you spent time together recently? This can help you discern if you have an emotional connection with him or not.

The art of talking to someone of the opposite sex is dying out. The ease of texting has certainly played a huge role in this. But there’s still something significant about having an actual, voice conversation with someone. It can help take relationships to the next level. 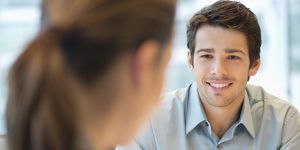 There are even dating apps that realize the benefits of conversation. There’s one new app that requires members to talk on the phone (of course, through the app) before they meet. The average conversation on this platform lasts 25 minutes!

Talking reinforces emotional bonds. But is he only willing to text with you? That’s common, but what does he do when you suggest an in-person or telephone conversation? Does he call right away? Or does he come up with a lame excuse for why he can’t?

If he is eager to talk to you, you’re working on the emotional bonds that you’re looking for.

There’s a big difference between just hanging out and going on a date. Hanging out doesn’t require very much energy, and often results in sex. While a date can end in sex too, it takes money and planning to go out on a date. If he’s gone to that effort, it shows that he cares for you

Sex isn’t at the center of the relationship universe. It’s certainly important, but there are many times you’ll together and you won’t have sex. And, the passion and the frequency of sex usually changes e throughout the time you spend with a partner.

If he doesn’t seem interested in being with you if you won’t end up in bed together,  he’s obviously in it just for the sex. He is not looking for emotional connection

A  guy who likes you will want to spend time with you because he cares for you, not because you’re the object that will fulfill all of his sexual desires.

What men do is the reliable sign of how they’re feeling. If he shows the signs of emotional connections, your relationship with him has possibilities. Gently nudge it in a more serious direction, and you will likely be rewarded with confirmation that he really is “the one.”