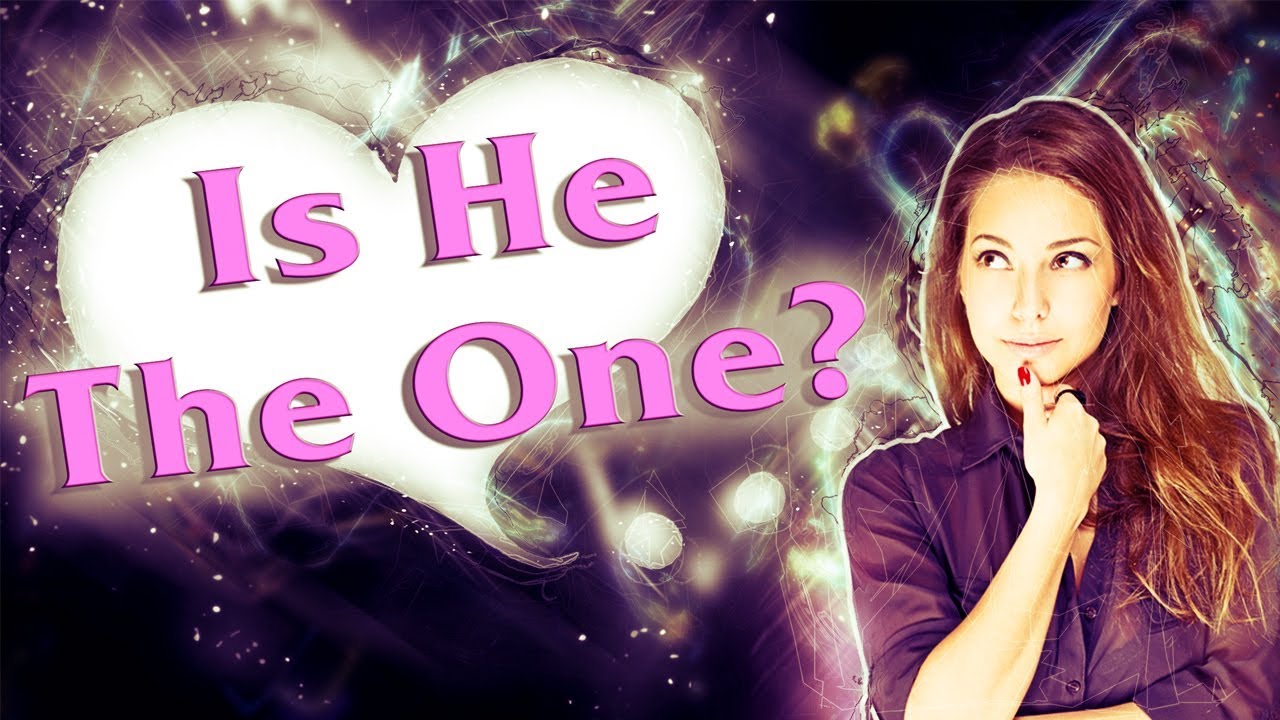 But lately, you’ve been feeling frustrated. Why is he taking so long to propose to you? Why does he clam up every time you bring up the topic of marriage? You need to know if you’re wasting your time being with a guy who won’t ever be ready to settle down with you, if you’re spending some of the best years of your life with the wrong guy.

It’s possible he just has trouble expressing himself, or he might have a pattern of negative thoughts about commitment and marriage. Are his parents divorced? This may have impacted his views.

He might not be ready to discuss marriage right now, so use the time to look for these three signs instead.

Just because bringing up the topic of marriage makes your guy queasy doesn’t mean you can’t discuss the future and how he feels. It’s all in your approach to the conversation. If you’ve been dating the guy for a few months  and are in a committed relationship, you can start the conversation like this:

Imagine it’s five years from now, and you have your perfect life. What does that look like?

If he says he wants a family, that may be a sign that he wants to get married. Work on exploring that a bit more. How soon? How big of a family? Is what he’s saying matching up what what you want?

Discussing the future and what you both want can be a wonderful way to bond together, and to casually approach the topic of marriage.

But you need to be prepared. You may not be encouraged by his answer. Talking about the future may result in some answers that you don’t necessarily want to hear. So you need to be open to hearing whatever it is he wants to say to you.

If he’s been telling you that he loves you but he doesn’t ever want to get married, you need to decide how important marriage is to you. Do you really want to be married? Or is it just that you want to have a wedding?

What you should do: Don’t attempt to cover the entire gamut of your future and his in just one conversation. Just open the topic, and then come back it when the mood seems right. Keep an eye on his reactions. If he’s not interested in talking, back off for a while. Or just come out and ask why he’s so averse to talking about the future.

Try to make it clear that you would get peace of mind from having a clearer understanding of where your relationship may be headed. There’s nothing wrong with that.

As you seek the signs that show that he wants to get married, be sure that you are at a point in the relationship where it’s actually an option. Don’t jump to conclusions too early if you’re with a guy you’re seeing casually and aren’t even  in a committed relationship with.

You maybe getting ahead of yourself. It’s critical to be in a committed relationship with someone before you start considering marriage. Besides, you may just scare off a great guy.

Before you start looking for the signs that he wants to marry you, it’s crucial for you to know that he’s committed to you  and you alone. If you haven’t had discussed that yet, you should. Don ‘t ever assume that a guy isn’t dating other women too unless he’s explicitly told you that he’s not.

Trying to rush into marriage will not get you what you want. Note that the average length of a relationship before a marriage is almost 5 years. Waiting 3 or more years before getting married can decrease the likelihood of divorce by half.

What you should do: Take it slow. If he’s the one for you, pushing him won’t get you your Happily Ever After any sooner. If he’s really the one, it will happen. Have patience. Enjoy your time together the way things are, in the moment. Know that he loves you and feel good about that. 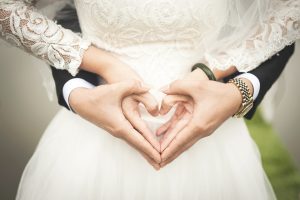 Some things may be moving slower than you’d prefer in the relationship. But as long as there’s progress, some sort of forward motion, you’re doing just fine.

Consider how things have been evolving over time. If you’re moving in the right direction, that’s good.

However, what if you aren’t? You might be feeling that you’ve reached a crossroads in your relationship: you either need to break up or get married.

If he seemed to indicate that marriage was a possibility in the near future, and that possibility seems to have evaporated, you need to figure out why things changed.

Does he feel differently about you?

Approach this conversation very carefully. He may get defensive. But you need to know if something changed on his part, so you can figure out what you’re going to do. Are you going to stay in the relationship and try to work things out? Or are you going to go?

It may be something as innocent as not having enough money saved up to buy you the engagement ring of your dreams. Or it may be something more serious, like he’s been feeling that you’re growing apart, and he doesn’t want marry you if you’re headed for disaster.

Whatever he answers, you will have the chance to fix what’s wrong if your relationship has veered off course, that is, if it’s worth fixing.

What you should do: Pay attention to the signs he’s showing that he wants to get married.

While you seek the signs that he wants to get married, be sure you’re constantly checking in on  yourself to see how you feel about it. That can change.

Remember that  marriage works best when it involves two people who realize that romantic love will not be enough to keep them together, and that they need to be willing to put in the at and the tears it takes to keep the marriage exciting, secure and solid.

Marriage isn’t something you should enter lightly. It’s definitely worth the time and effort to  be as certain as you possibly can that this is the man you want to spend the rest of your life with.

Don’t rush the process. Enjoy getting to know the man who you love. When the stars align and each of you is ready, you’ll have your wedding and your marriage.