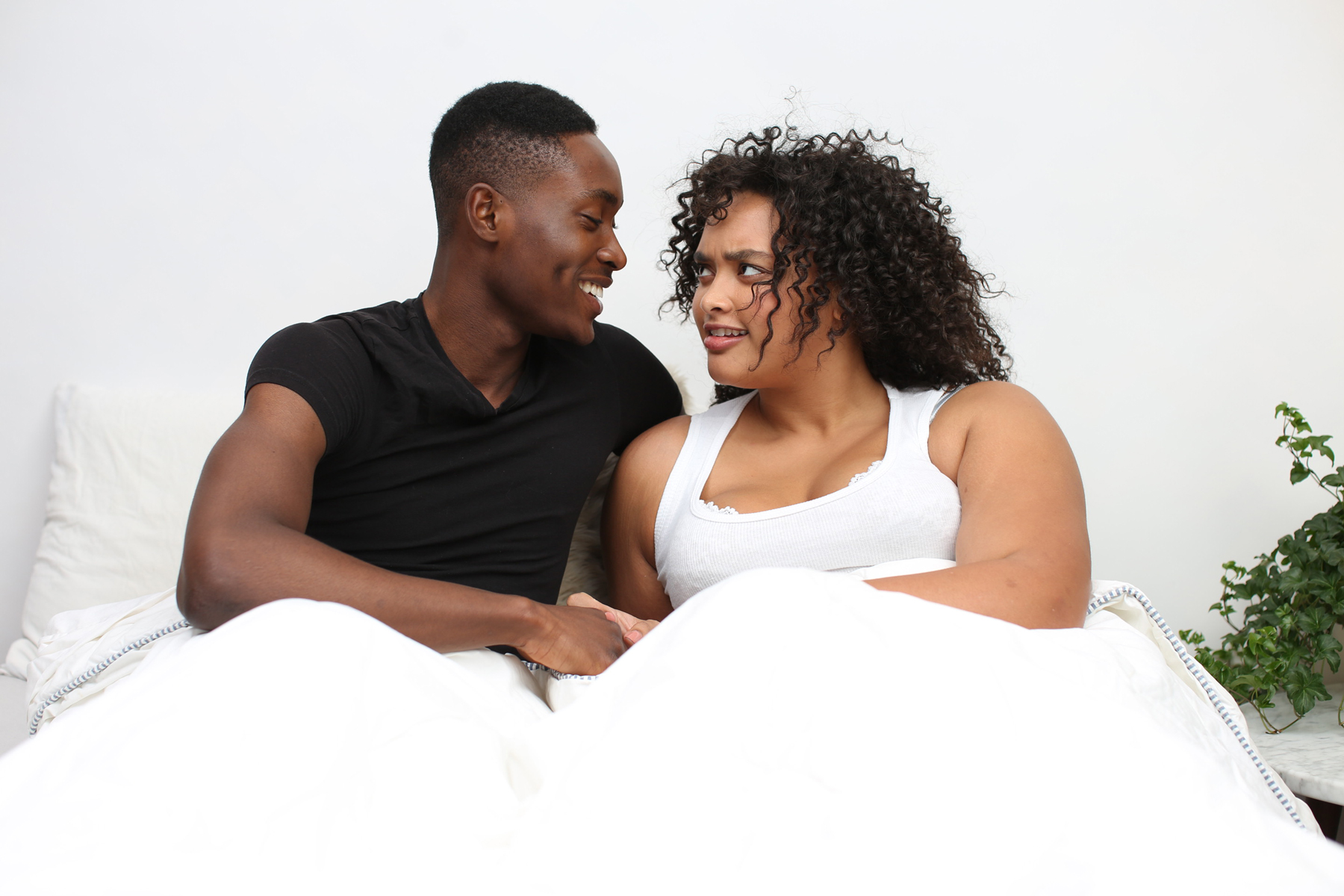 You make all the plans. At times he accepts or declines your invitation. He never arranges for anything. Allow him to arrange for meet-ups sometimes when he wants to see you. It might be he doesn’t want to do anything because he believes you will take care of everything. Therefore, to be on the safer side allow him to also make an effort. If he doesn’t make an effort to see you or talk to you, don’t force it.

If you are the one who always asks “how do you feel about me?” it might be that your significant other doesn’t care, doesn’t know or doesn’t want to hurt your feelings. This is also a sign of an unhealthy relationship. Do not makeup feelings that don’t exist for your man, especially when you are not sure of how he feels about you and never bothers to share.

Sometimes you should have serious conversations in your relationship unless you’re dating a kid and not a grown-up. Women talk a lot, it’s their nature. But if a man always changes the subject when you want to talk about the future, or how to make your relationship better, that’s a red flag, you have to question the relationship.

You should talk multiple times a day. But him, speaking to you twice a week is okay. If you are the one who always checks up on your significant other, then you are likely to be forcing something that’s not there. If a man wants to talk to you he will and won’t forget. The fact that he answers your calls doesn’t mean he can’t live without you. If he’s serious about you the way you are serious about him, he will be the one to initiate texts or call often.

Nobody likes the feeling of rejection, especially if it’s coming from someone you care about. If you are in a relationship and frequently get rejected, you need to reevaluate the situation. If you can’t have a say in a relationship and he always disagrees at everything you say, that’s already a sign that the relationship is not heading into the right direction.