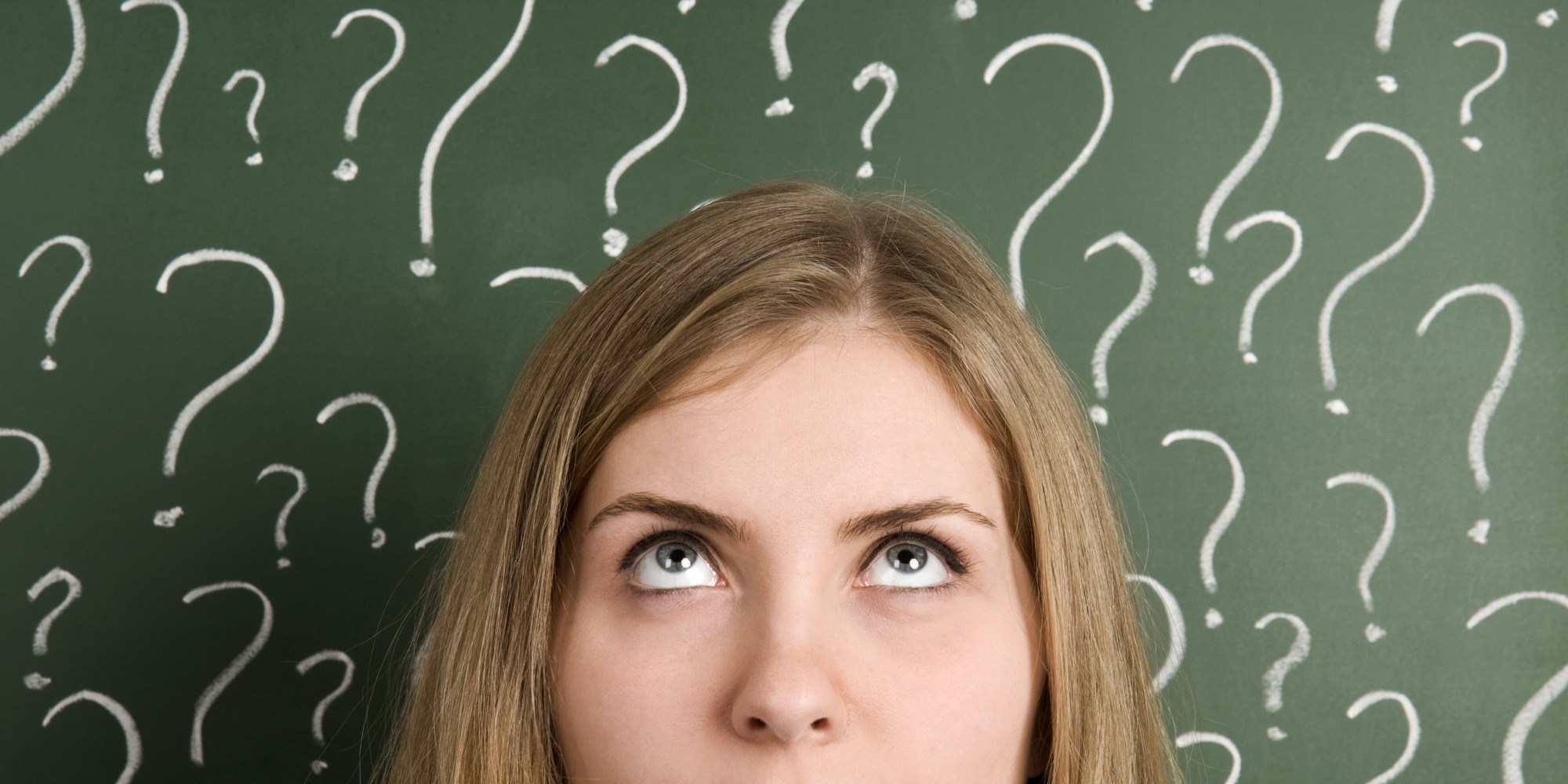 It’s difficult to figure out what you should do when you’re already in love with him and he doesn’t text back. You want to be with him so much and you can’t stop thinking about him, but you don’t know if you should text him again.

You’re struggling as you seek answers, but you can’t see a solution. Should you contact him on social media instead, or call him? Should you seek advice online? You don’t know what you should do, so you stare at your blank screen, while he’s probably off having fun without you.

Every problem has a solution. Here are some things you could do if he’s not texting back.

You naturally want to know what’s going on with him, but continuing to text him is one of the worst things you could do. Leave him alone. Don’t sacrifice your dignity to run after him when he doesn’t seem to care about you. If you mean something to him, he’ll make the effort text you back.

If he’s not replying to your texts, he’s not thinking about you. So, why should you keep thinking about him? It’s difficult to stop thinking about somebody you have feelings for, but you need to consider yourself, too. Life only gives you so many opportunities, so you should always choose the best one.

Post a bunch of photos of your wild night out all over social media, or do something fun with his friends, who will certainly tell him all about it. If he texts after he sees you’re having good times without him, don’t respond right away. Make him wait like he made you wait. It may make him angry, but he deserves that after he treated you so poorly.

If he cared, he’d make sure you knew. If he’s not texting, he probably isn’t as interested in you as he said he was. And there’s not a lot you can do about that. So, focus on yourself instead of on him. If he’s not making you feel good, let him go.

Many women drunk-text while going through breakups. But that’s among the worst thing you could do. Drunk-texting will reinforce his belief that it’s okay to disappear without contacting you. Drunk texting won’t help you feel better, and is not normal behavior in a healthy and stable relationship.

One of the best things to do if he’s not texting back is to ignore him when he finally does. Show him he can’t treat you like that, and you value yourself highly enough to burn the bridges between you. Giving him the silent treatment will help him understand the gravity of what he’s done.

Another effective way to make him regret letting you go is to show him what he’s missing out on. Be your optimal self. Glam up, have more fun than you’ve ever had before, and enjoy life. If you see him, act like you’re the happiest person out there. Don’t let him see how much it hurt you when he wasn’t there. If he was foolish enough to walk away from you, be clever enough to let go of him.

If you want him to feel as bad as you did, make sure he can see that you have somebody else in your life—someone who cares about you—and despite what he did to you, you have the strength to move forward as though nothing extraordinary happened. It’s easy to make him pay for how he treated you. Just be happy.

A guy won’t ignore a woman if he’s interested in her. If he started something and isn’t texting back now, he likely lost interest. Show him that it’s his loss. Move on in the best way you possibly can. Don’t worry about why it happened. It wasn’t your fault. Do everything in your power to enjoy life.

If he’s not texting back, don’t blame yourself. It’s not your fault, and you’re not the problem. If he made some effort, you wouldn’t be standing left wondering what went wrong. Let him go. You will be fine. The last thing you want is an unhappy relationship in which your voice isn’t heard. So, instead of worrying about him, move on as though nothing happened.

Some guys are manipulators and don’t have a problem lying. Your guy might try to convince you that he tried to contact you, but you never replied. If he vanished for days and acts totally normal when he comes back, he doesn’t deserve a place in your heart.

It hurts to be ignored. But don’t argue about it with him. If you start arguing, he’ll accuse you of causing all the problems. You’ll get angry, lose control, and start yelling at him. You don’t deserve that level of stress. Don’t fight with him. He wants to manipulate you into feeling guilty. Just ignore him. It’s the best revenge.

The best thing to do if he’s not texting back is to move on without him. It won’t be easy to forget about him, but you certainly can live without him. Go out with family and friends, and do those things you’ve been wanting to. You won’t focus on him anymore—your focus will be on you. And that’s the best thing that could happen to you. Embrace the changes in your life, and you will be happy again.